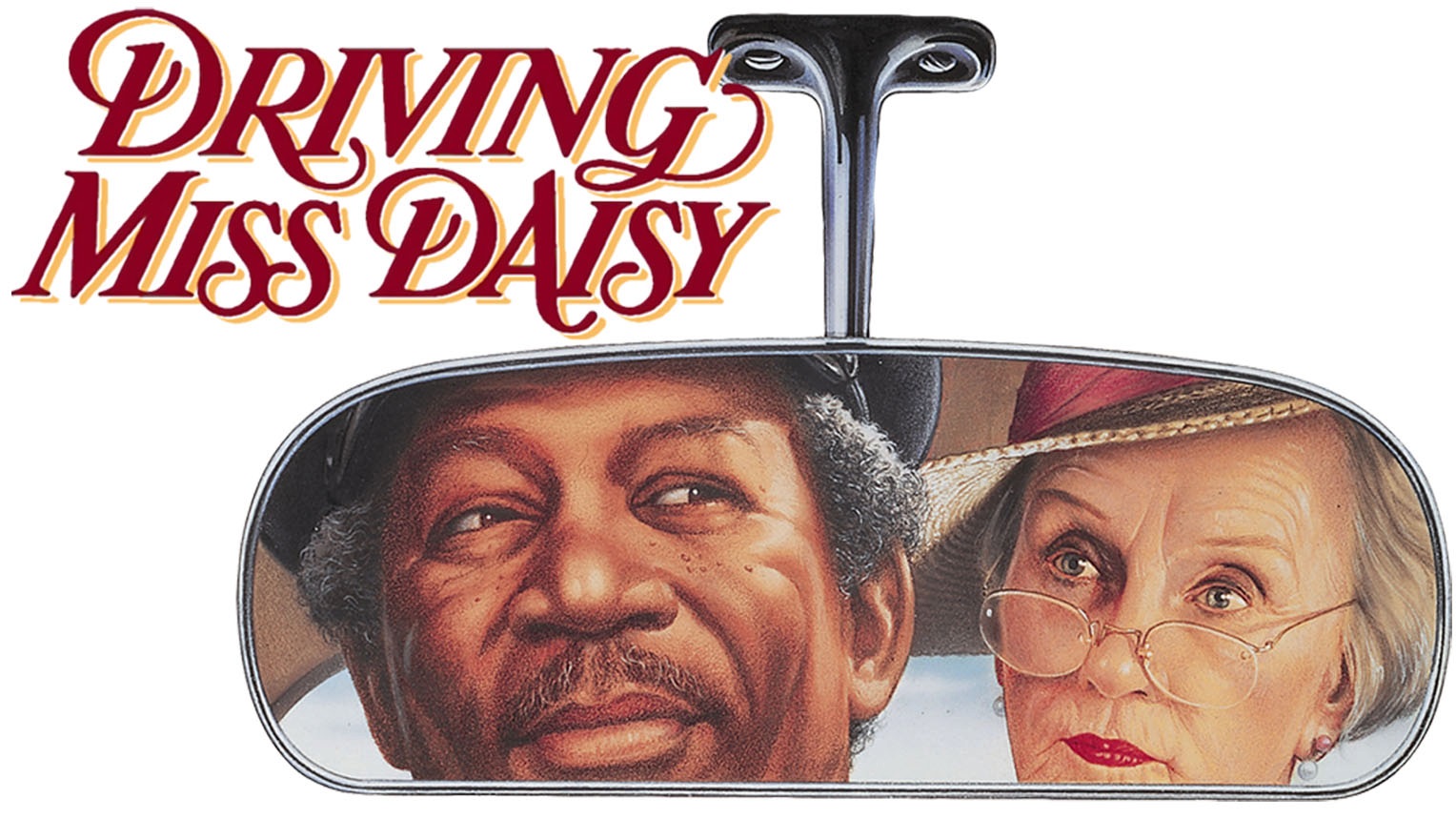 Transportation as we know it is changing and maybe faster than we realize. Uber, Lyft, autonomous vehicles, and the on-going development of the nation’s mass transit system are all playing their part to catalyze this paradigm shift. How this is playing out is starting becoming clear as purchasers of downtown high-rise properties are refusing to pay a premium for additional parking.

Although some may call the move away from car ownership unrealistic, others say it is inevitable. The two groups that may influence the shift the fastest are probably the hardest to fathom…the elderly and the millennials.  The elderly want mobility…but many are either restricted from driving or just not comfortable with high density driving conditions. The younger set are minimalists. They don’t care as much about material possessions as their parents, so not owning a car often fits their thinking quite well.

The shift from vehicle ownership will most certainly have a profound effect on developers as they embark on new urban projects. A special report conducted by Bisnow.com (https://www.bisnow.com/ national/news/technology/how- will-driverless-vehicles- affect-real-estate-64660) touts the amount of money going into the research of autonomous vehicles in excess of a billion dollars, and that is before considering Obama’s $4 billion dollar research funding. Autonomous vehicles will certainly play a role into the utilization of urban space and parking allocation.

Even though several of the reports focus on the impact of parking on urban areas, maybe the thinking should extend beyond those boundaries. Autonomous vehicles and systems geared to improve traffic flow could also play a role into the housing equation. Although many people may prefer to live in the suburbs or even beyond, arduous commutes keep them closer to the metro area. When the day comes that traffic snarls and accidents are only a faint memory, many will rethink where they can live.

Dare to say that even the futurists are still sorting out how the future will look at this point. However, in the short-term, the demands for parking in urban areas is decreasing. The Trump administration is committed to improving infrastructure and airports, which will certainly have a role in how everything plays out.

In the meantime, Miss Daisey is fortunate to be living in the present as her transportation options are only going to be growing.